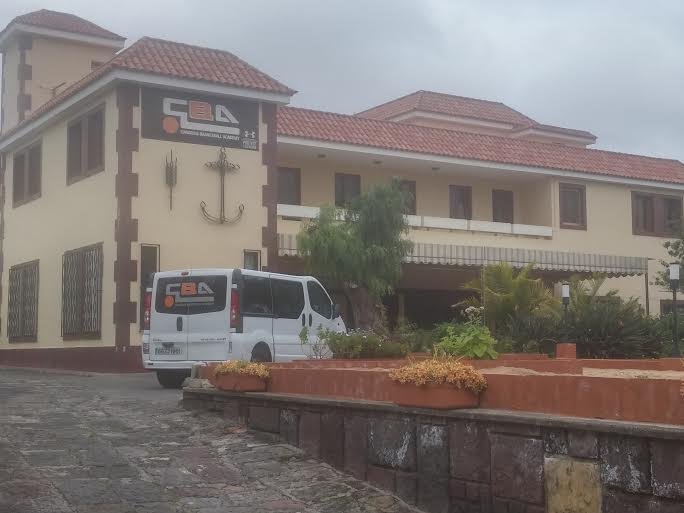 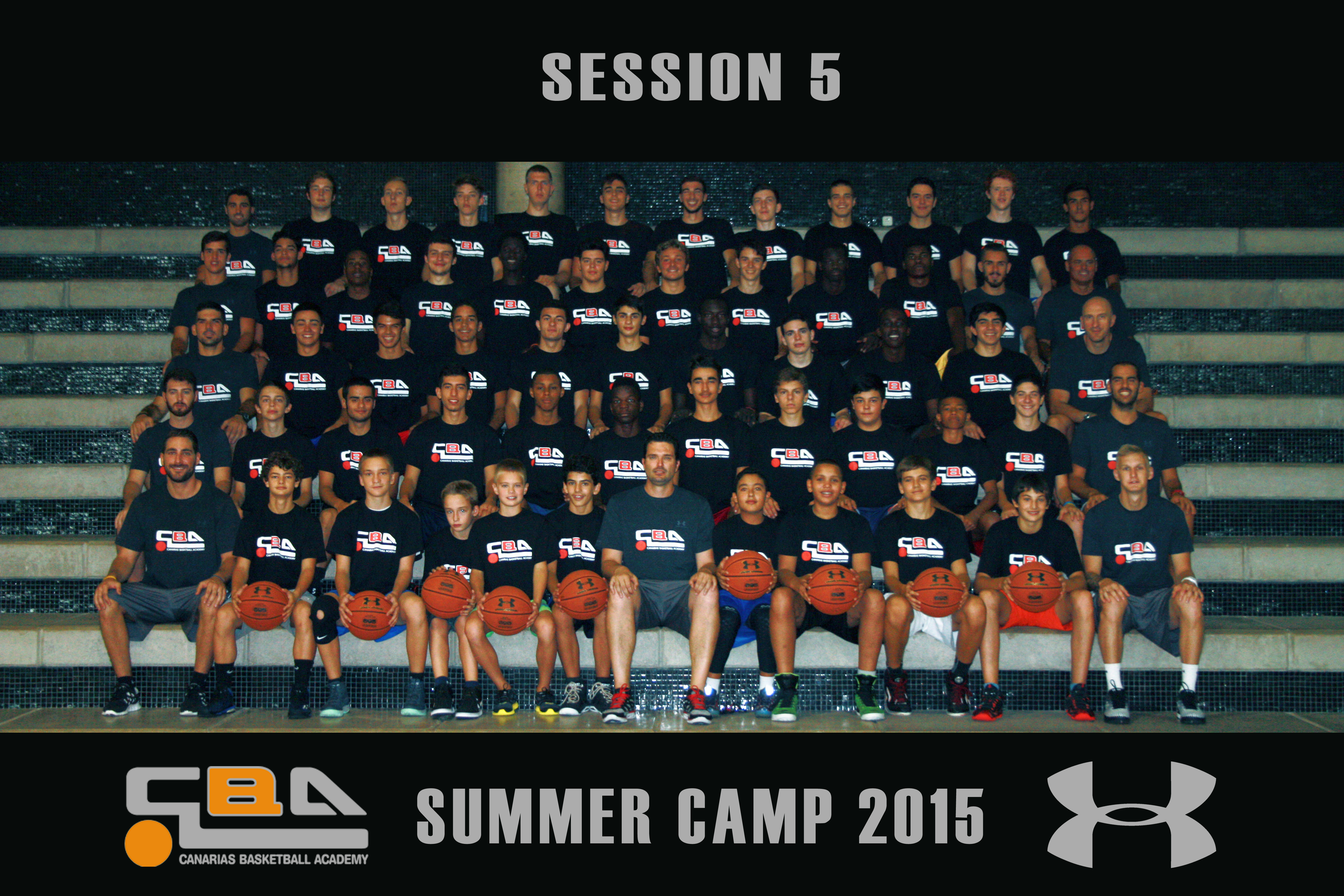 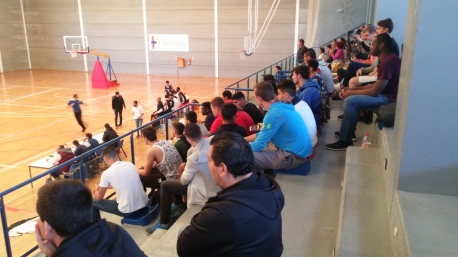 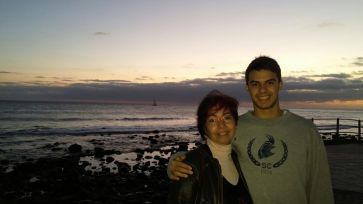 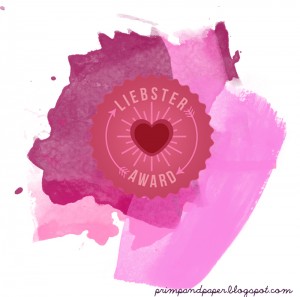 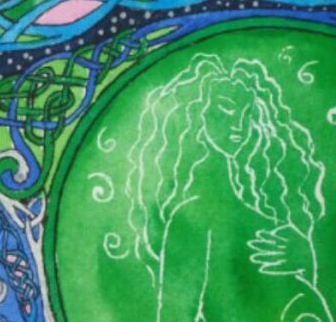 · Nice crafting for every day ·